LED Lighting in the office

Lighten up your workspace.

How would you feel if we told you that by changing the lighting system in your office could not only save you money but could also improve your staff’s productivity? Installing an LED lighting system could do just that! Now that’s a bright idea.

Waking up on a sunny morning puts us in a good mood and studies by the University of Michigan have shown that a clear increase in productivity and workplace output have been observed in offices that have LED lighting installed.

This is because LED lighting emits white light which is similar to daylight, leading to an increase in mood. The study showed that workers were less likely to experience burn-out throughout the day and had an improved output and outlook.

Have you ever counted how many lightbulbs there are in your workspace? LED bulbs use a fraction of the energy required to power traditional lighting sources such as incandescent light bulbs and fluorescent tubes. On average LED bulbs are 4 to 5 times more efficient than traditional bulbs.

Installing LED lighting throughout your office space will equate to significant savings on your electricity spend. Rough estimates have suggested that businesses can save up to 75% on their energy bills.

LED Lighting is built to last

LED lighting is far more affordable when you consider the long-term cost over replacing incandescent bulbs.

An incandescent bulb typically has a lifespan of 1000 hours and fluorescent tubes last approximately 6000-15000 hours, while an LED bulb is designed to last for between 25000 and 50000 hours of continuous use.

The long-term implications of this mean that LED lighting systems take less time to maintain and create less waste, which is a bonus for budgets and the environment.

If you would like to talk about how we can help you brighten up your workspace, our team of LED experts would love to hear from you. 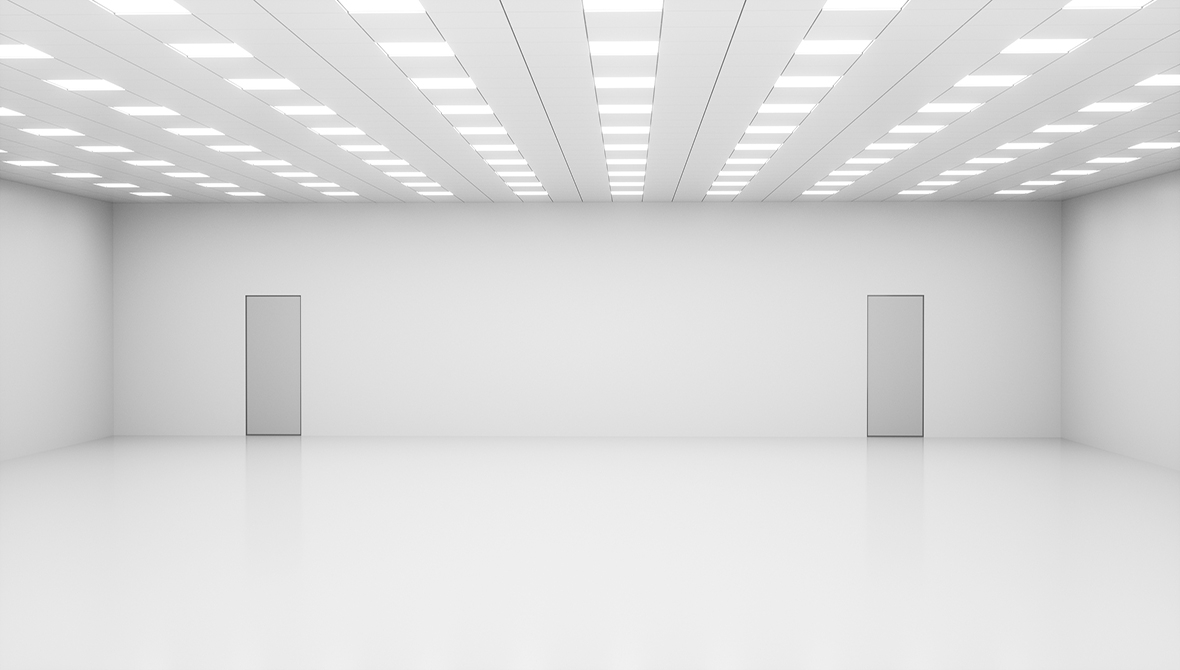 NCS have all your electrical, lighting, networking and Managed IT Services needs covered. Get in touch today for a no obligation site visit and quote.

Get the NCS Newsletter

Keep up to date with all our latest news and offers!

By providing my email address, I agree to my information being used as outlined in the privacy policy.